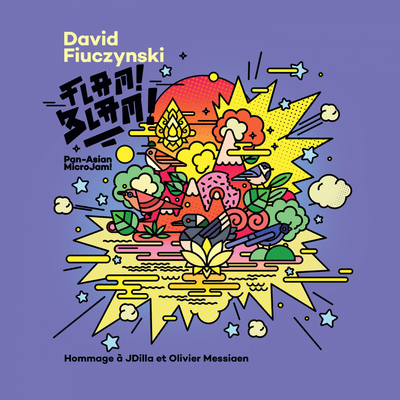 Listening to the microtonal world of David Fiuczynski is like thinking that our solar system is a pretty vast world and then remembering that it’s just a speck on a galaxy and that there are millions of other galaxies out there. ‘Fuze’ opens the door to a whole other musical universe when he plays all those notes between the set intervals of Western music theory and its 12-tone chromatic scale, which he accurately describes as “just a suggestion.” In opening the door outside the Western house and playing outside where everything else is musically possible, this truly unique composer, fretless guitarist and music educator demonstrates how much more is possible in music.