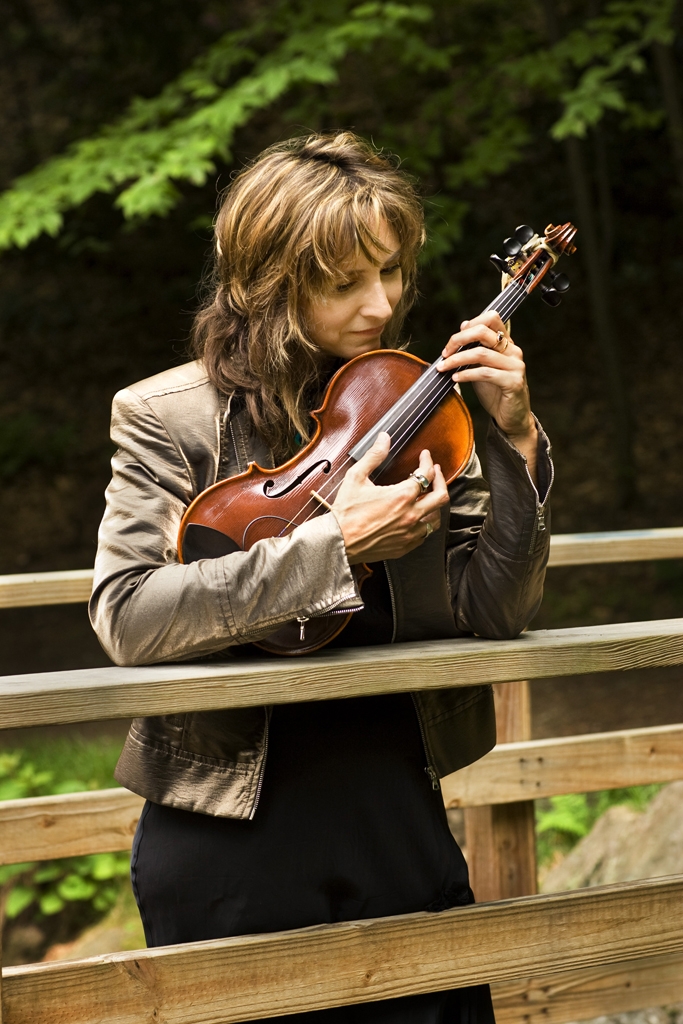 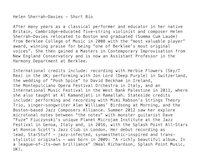 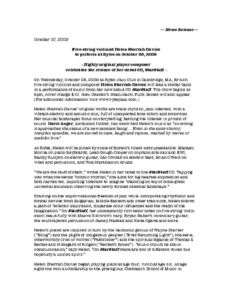 “Now, Helen is an Assistant Professor of Harmony at Berklee College of Music, and Visiting Jazz String Teacher (Community Programs) at Longy School of Music in Cambridge. She’s also currently on tour with guitarist David Fiucynski. (I told you she’s epic.) Let’s learn what inspires this creative musician!”

The unusual instrumentation of this album—four saxophones, violin, marimba and voice—takes the listener into rarely explored musical territories, expanding the sonic landscapes almost beyond recognition. The resulting combination of sound transforms the original timbres of the instruments, generating new vistas in every piece.

More Than Meets the Ear in Katz’ “Jailhouse Doc” – (The Art Music Lounge):

This is, without question, one of the most fascinating jazz albums of 2016, possibly one of the finest albums I’ve heard regardless of genre, and I strongly urge everyone to acquire it.

Jailhouse Doc With Holes In Her Socks Darrell Katz and OddSong (2016) – (Republic of Jazz):

With Jailhouse Doc with Holes in Her Socks, jazz composer Darrell Katz introduces his latest ensemble, OddSong, an unusual and perfectly balanced group featuring four saxophones, violin, vibraphone/marimba, and voice. Listeners familiar with Katz’s work with the Jazz Composers Alliance Orchestra (JCA Orchestra) will recognize many of the compositions. But Katz, who has consistently striven to push himself as a composer, has reimagined them for the more intimate setting of OddSong. Katz, a strikingly original compositional voice for more than 30 years, once again finds new orchestral colors, new moments of beauty, and new ways to inspire the improvisers in his band to great heights.

Listening to the microtonal world of David Fiuczynski is like thinking that our solar system is a pretty vast world and then remembering that it’s just a speck on a galaxy and that there are millions of other galaxies out there. ‘Fuze’ opens the door to a whole other musical universe when he plays all those notes between the set intervals of Western music theory and its 12-tone chromatic scale, which he accurately describes as “just a suggestion.” In opening the door outside the Western house and playing outside where everything else is musically possible, this truly unique composer, fretless guitarist and music educator demonstrates how much more is possible in music.

Genre-defying is a cliché, but I think it’s apt for the ensemble of Mimi Rabson (the leader and main composer of the ensemble) and Helen Sherrah-Davies (they both play 5-string violin, which I guess no one calls the violalin), and cellist Junko Fujiwara. They began with Swoop, in which ascending major scale fragments coalesce into a vigorous upward ascent. There is a more hesitant interlude where the wholesome scale idea is broken into questioning fragments, but then it returns again with its bold strong steps. The next interlude featured percussive rhythm in cello and violin, while Sherrah-Davies wound a sinuous spiraling melody between them. The instruments recombine with some darker harmonic colors and interaction. The ascending scale eventually returns triumphantly.

Simon Shaheen is well-known among Arabic music enthusiasts as one of the most gifted living performers on the oud, the fretless near-eastern antecedent to the lute and as a superb violinist. For several decades he has worked tirelessly to increase awareness and understanding among Western musicians and audiences of the rich Arabic musical tradition, and encouraged Arab musicians to embrace their musical heritage.